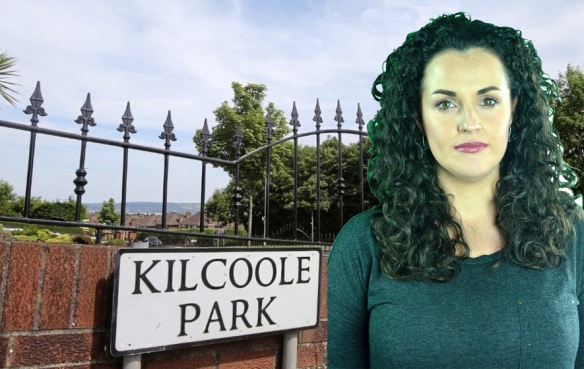 Kilcoole parade: ‘an example of  how to handle a potentially difficult situation’, Gemma Weir

The Workers Party has welcomed the measures taken by Cavehill Temperance LOL 1956 ahead of its ‘Floating of the Banner’ parade on July 6th.

The Lodge shortened the original parade route and leafleted the Kilcoole / Mountcoole / Duncoole area to explain its decision, and the purpose of the parade to local residents.

“I think this is a sensible decision and one that I hope will allay any local apprehensions. The officers of the Cavehill Lodge have demonstrated maturity and civic responsibility” the party’s local representative Gemma Weir said.

“The shortening of the parade and the willingness to engage with the local community are an excellent example of how to handle potentially difficult situations.

“The positive and sensitive actions of the Cavehill Temperance Lodge are in stark contrast to the the alarmist, provocative and extremely unhelpful stance taken by a number of local politicians and some sections of the media”, Gemma said.

“I now hope that we can all look forward to a peaceful and enjoyable  summer – especially in North Belfast”, Gemma concluded