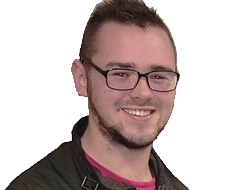 Chris Bailie  the Workers Party representative for Oldpark has called on Belfast Metropolitan College (BMC) to explain why  job applicants are being asked which political party best represents their views on equality monitoring forms.

Some people “may feel uncomfortable applying for jobs”. he said. “This is clearly an attempt to further pigeon-hole people into sectarian blocks. added Chris.

“The BMC needs to explain why they use this form of questioning when there is no legal requirement for them to do so and also to remove this question as people may feel uncomfortable applying for jobs”, Chris concluded .