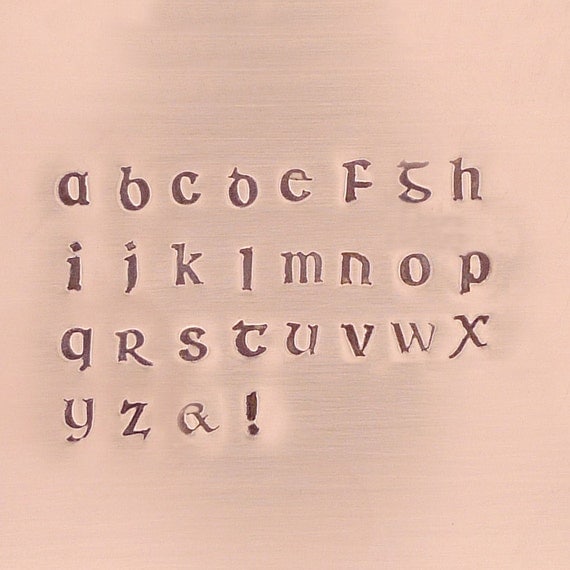 The Workers Party has no difficulties with people using the Irish language.

A tremendous amount of very good work has been done by language activists to develop an awareness and acceptance of Irish in everyday life.

However, it is very important to separate out the intent of linguists and Irish language enthusiasts from the narrow and divisive agenda pursued by parties like Sinn Fein in particular and the counter measures of the parties like the DUP.

Neither party does a service to the Irish language or to those who promote it. Nor does it inform or enlighten the discussion around the introduction of an Irish language Act.

The issue has been reduced to a zero sum gain.

If the DUP prevent the introduction of an Irish Language Act then they have won and Sinn Fein has lost. If Sinn Fein secures an act then they will claim a victory over the DUP.

Neither will be particularly concerned about the content of the act or its roll out.

For them this is yet another battle ground in their sectarian head to head confrontations.

The principle of an Irish Language Act has been acknowledged in the St Andrews Agreement and the UK government has recognised the role of the Irish language by signing up to the European Charter for Regional or Minority Languages.

There is no reason why an Irish Language Act should not be introduced and every reason why it should.

The position of some of those who purport to support the development of the language means that this is unlikely to happen and that if it does it will be in circumstances detrimental to the language movement and to its public acceptance.

We are aware also from historical experience that legislation alone is likely to be insufficient to protect or revitalise the Irish language.

We need a wider language policy to address the interests of the language and Irish speakers which is free from the taint of sectarianism and which encourages common ownership of the Irish language.