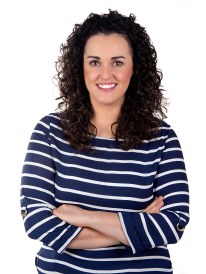 Proud to take a stand in North Belfast

Gemma Weir is to stand as the Workers Party’s  North Belfast candidate in May’s Assembly Elections.

She was confirmed as the party’s choice at an election rally held on Sunday.

Gemma, who polled almost one thousand votes in  last year’s Westminster elections, used the rally to set out her manifesto saying that this election was an opportunity to pass judgement on the parties which had run the last Assembly.

“I want to live in a society which is anti- sectarian. I want an education system that is secular and publicly funded. I want women to be trusted to make their own decisions and I want racism and homophobia to be challenged and confronted at every turn” Gemma said