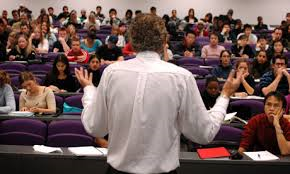 Axing languages: ‘an act of barbarism’

The Workers Party has criticised as ‘an act of barbarism’ the announcement by Ulster University that it is to axe its modern languages department at the Coleraine campus.

‘Not only has the Northern Ireland Executive failed to prioritise and invest in higher education but it is now set on a course which will force thousands of young people to pursue their studies outside of Northern Ireland’.

‘At the same time as the Executive pins all our economic hopes on attracting foreign direct investment, it withdraws funding from the very courses and skills which employers will expect to find amongst a young educated workforce’.