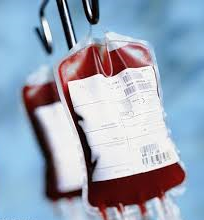 Health Minister, Jim Wells, has been urged to abandon the costly and futile court proceedings involving the giving of blood by gay men. The call comes from Workers Party representative Gemma Weir who said,

‘It is now clear that there are no medical or safety grounds on which to base the biased decision made by the former Minister. Jim Wells should now not only halt the court action be immediately lift the ban’.

‘Wasting public money to pursue individual religious beliefs should be condemned by the Executive and the Assembly. Those calling for prescription charges to be reintroduced to fund cancer drugs should instead query the money spent on this and similarly biased court actions involving the Department of Health,’ concluded Gemma