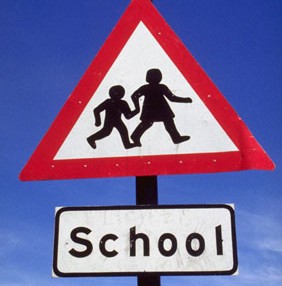 “There can be no justifiable argument against the principle of integrated education”, the Workers Party has said.

The debate of the last few days has exposed the entrenched attitudes and vested interests which continue to dominate thinking in Northern Ireland.

Violence may have abated but the mindsets which fuelled it are still active and influential”.

There is no argument whatsoever which can question the validity of educating our children together.

The current debate has scratched the veneer of this society and it has exposed sectarianism, bigotry and the quest by some to hold on to power and influence at any cost, even if that is at the expense of our children and the future of this society, the statement concluded.